Bahria Town welcomed 2018 with epic fireworks simultaneously in three cities – Karachi, Lahore and Islamabad. These grand New Year celebrations were attended by hundreds of thousands of people, a press handout issued by the Bahria Town administration stated on Sunday.The spectacular celebrations were organised in Karachi at Pakistan’s tallest 62-storey structure Bahria Icon at Shahrah-e-Firdousi near Abdullah Shah Ghazi shrine, in addition to an enchanting performance of dancing fountains at Bahria Fountain in Bahria Town, Karachi at Super Highway.

In Lahore, Eiffel Tower Bahria Town, the city’s latest tourist attraction, was the venue of the traditional fireworks whereas in the federal capital, Bahria Enclave hosted the dazzling display of fireworks.

Equipped with latest amenities and upscale infrastructure, Bahria Enclave is the most popular housing society not only in Islamabad, but all over Pakistan.

Bahria Town has a tradition of celebrating all the national and social events with great fanfare, featuring fireworks which remain its hallmark.

ut in large numbers to witness these celebrations just as Bahria Town lit up the sky in three cities to greet 2018, extending its best wishes to all Pakistanis in the country and abroad. Celebrations at Eiffel Tower in Bahria Town, Lahore also included a musical concert featuring famous singers. 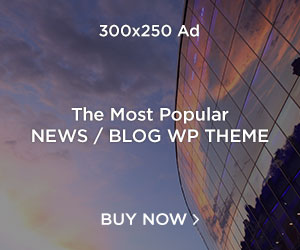